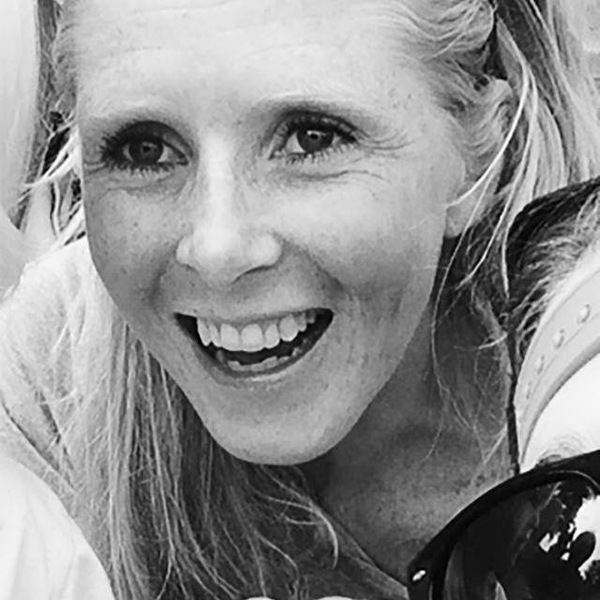 In her 2006 project F.E.N. d, with several techniques, a concept virtual reality gameworld consisting of different layers. A broad considered brand new approach to existing collages is born; New Media Art. Being a trained photographer from 2007 she works with only the best images in lighting that covers the subject that she's addressing in her story.
Write your review: 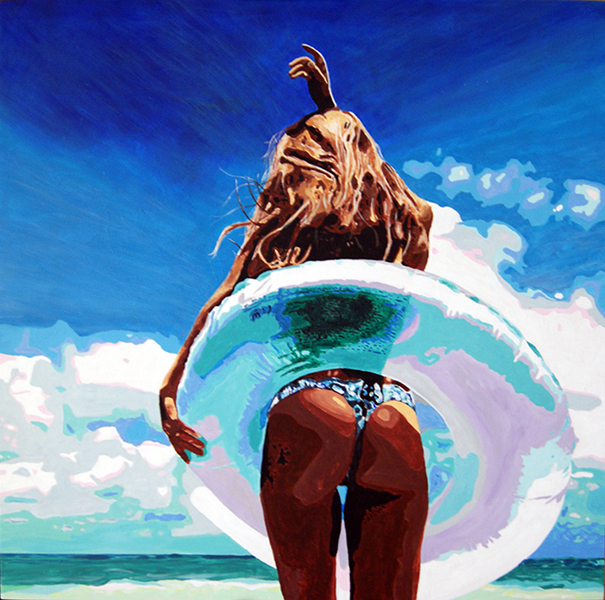 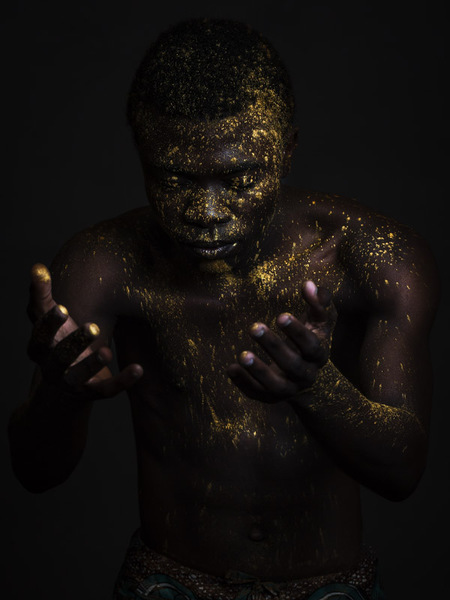 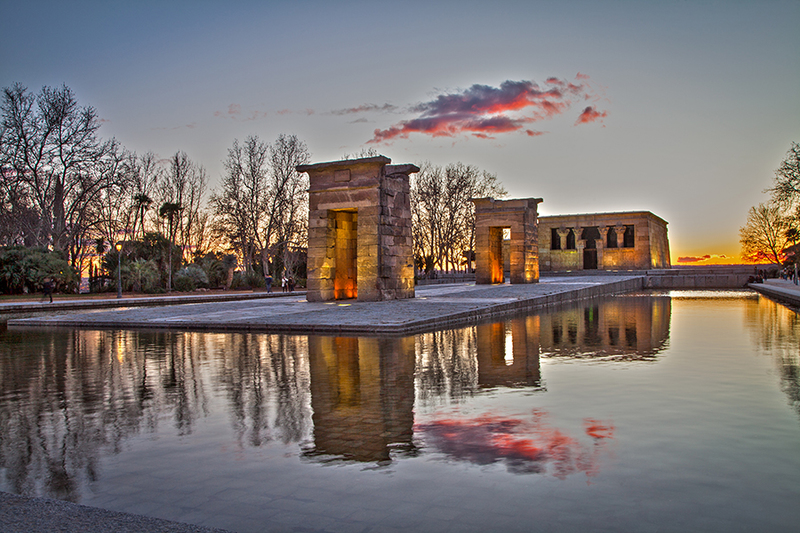